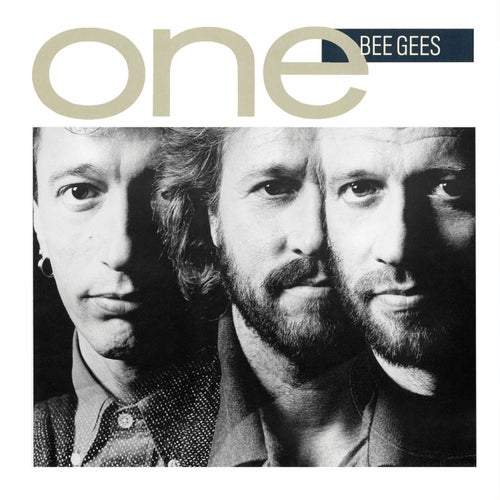 Wish You Were Here

Wish You Were Here

Reproducir en Napster
Lanzamiento: Jan 2008
Disquera: Bee Gees Catalog
In 1987 E.S.P. was a comeback album for the Bee Gees everywhere but America. With this 1989 follow-up, they managed to get on American radio again and scored a hit with the sweet, instantly catchy title cut. "One" the single is better than One the album, though the LP proves that the Bee Gees could equal the soft-rocking RnB-tinged pop of such late 1980s stalwarts as Richard Marx, Billy Ocean and Jon Secada. OK, none of those acts have aged particularly gracefully, but back in 1989 it really meant something for the Gibb Brothers to get back on American radio playlists.
Nick Dedina