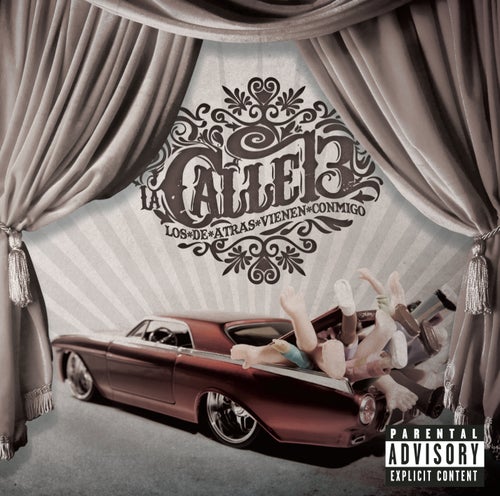 Reproducir en Napster
Lanzamiento: Oct 2008
Disquera: Sony Music Latin
At this point, Calle 13 could play a cow's tail and rap in Estonian and we'd be transfixed. Residente's got a lot to say, not all of it nice -- he rightly calls out musical purists on "Que Lloren" -- but nobody can touch him for the sheer dexterity of his lyrics and delivery. Visitante's hungry fingers seek out Dixieland jazz, the Beatles, Balkan folk, cumbia ... rap's perimeters have expanded once again, and thrillingly. Once they call in Cafe Tacuba and Ruben Blades (who raps!), it's all over. No other act has its feet so firmly planted on la calle -- but the street spans continents.
Sarah Bardeen 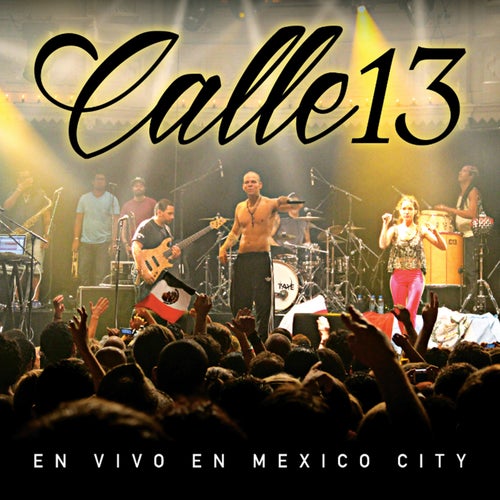 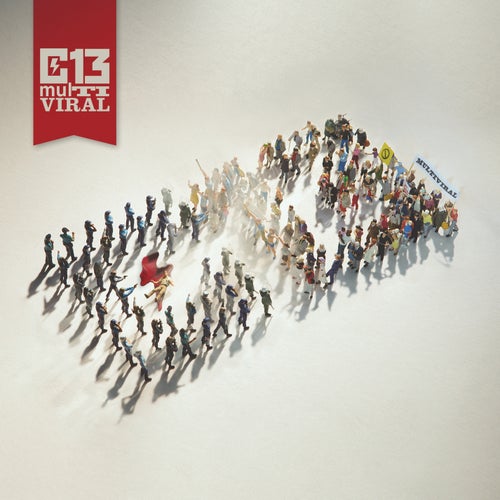 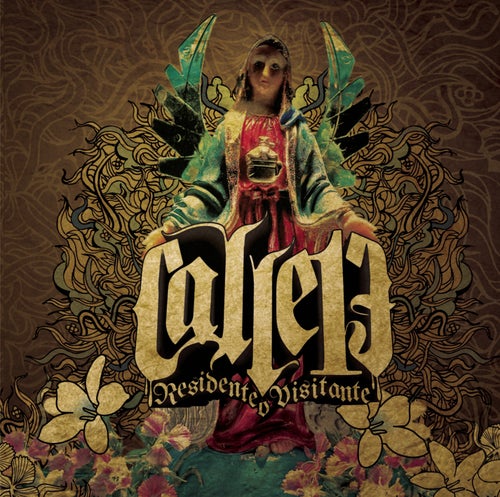 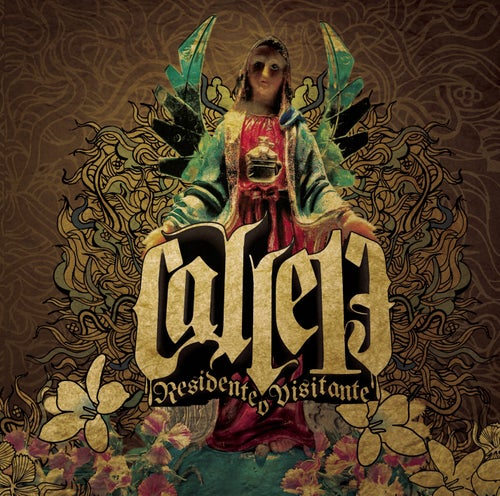