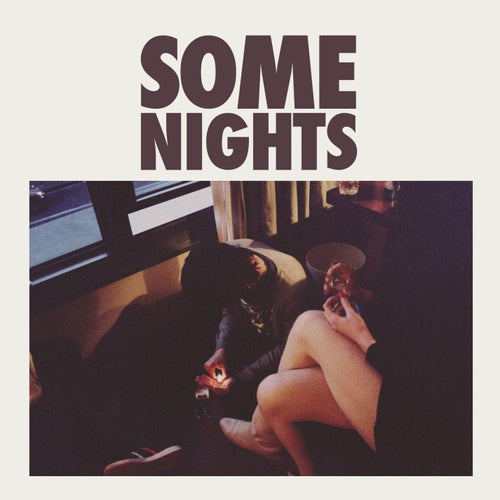 We Are Young (feat. Janelle Monáe)

We Are Young (feat. Janelle Monáe)

Reproducir en Napster
Lanzamiento: Feb 2012
Disquera: Fueled By Ramen
Had Queen, or Jellyfish for that matter, emerged from the era of emo pop, blog rap and Internet buzz bands, they would surely sound a lot like Fun. Teaming up with producer/songwriter Jeff Bhasker (he works with Kanye), the group unleashes a sophomore album that is over the top and wildly extravagant: genuine art pop. There are times when the sonic richness bursts into sonic decadence, but that's a natural consequence of messing around with rock opera bombast, baroque harmonies and studio chicanery. Speaking of blogs and buzz, Janelle Monáe makes a cameo on lead single "We Are Young."
Justin Farrar 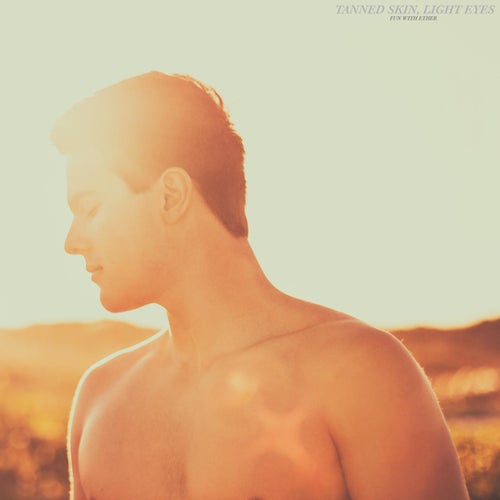 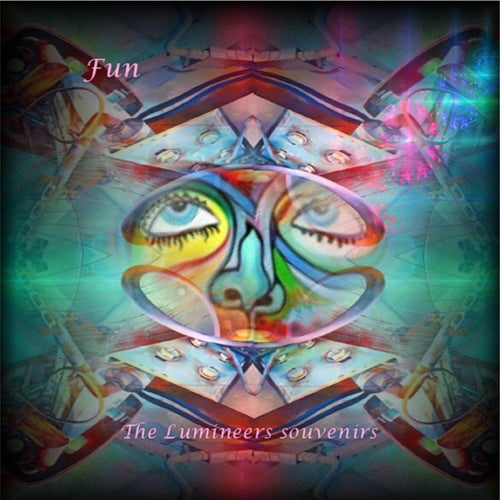 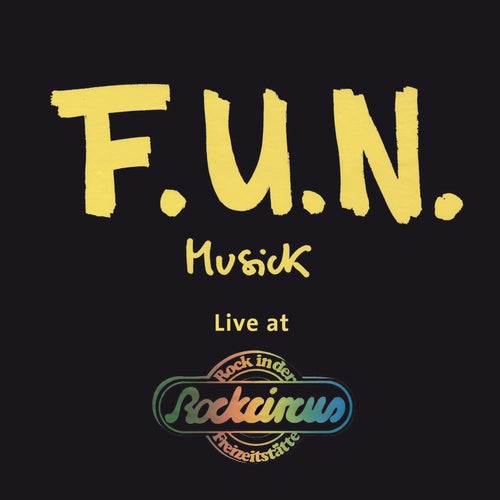 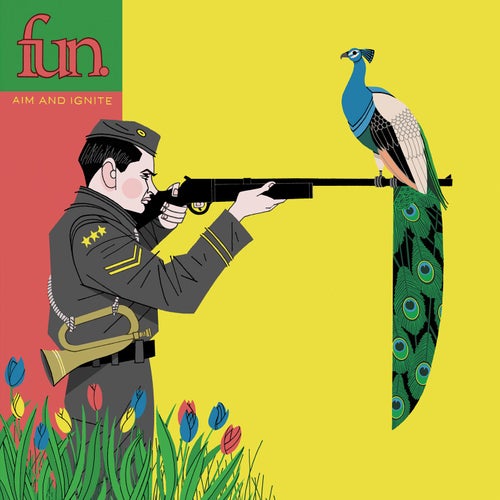