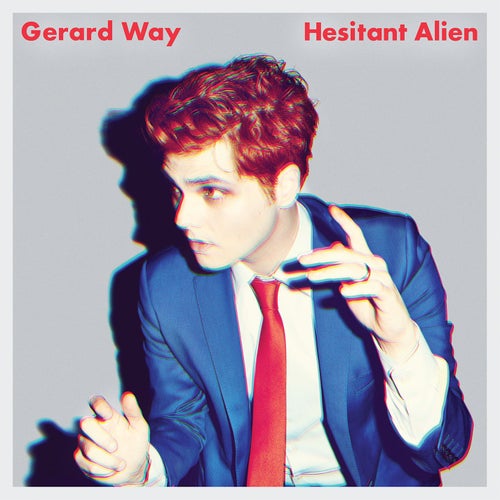 Reproducir en Napster
Lanzamiento: Aug 2014
Disquera: Reprise
The former My Chemical Romance frontman was moving away from the screaming confines of emo as far back as "Welcome to the Black Parade," but on his solo debut he really is some kind of alien. He's a '70s glam-rocker in the slamming choruses of "Maya the Psychic," and a pouty '90s grunge castoff on "Action Cat," while chugging along in the marching "How's It Going to Be" or the square-fisted crunch of "Zero Zero." He's both weirder and more conventional here than MCR ever was, though you wish he had a little Courtney Love in him, too; he'll wink at the camera, but he won't spit in it.
Dan Weiss 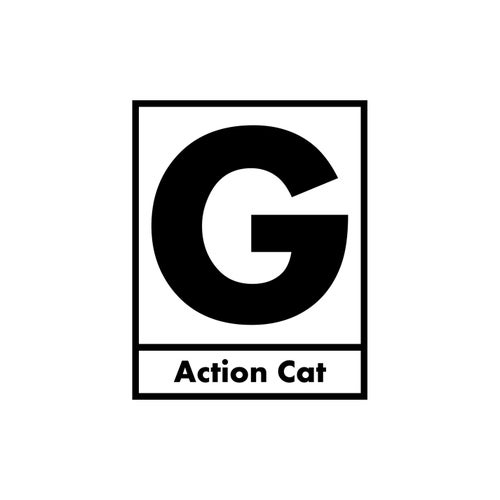 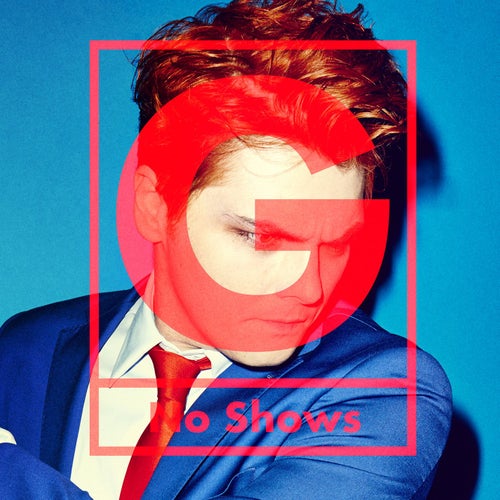 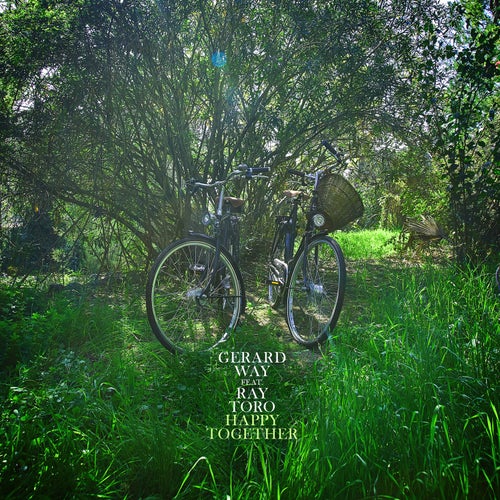 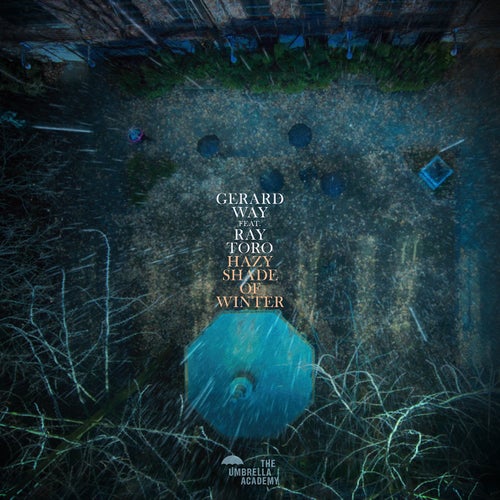