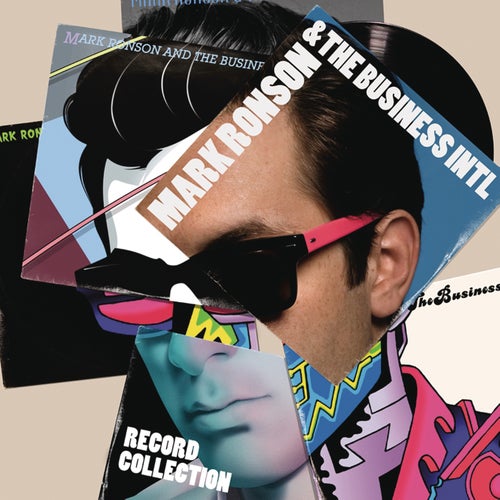 Reproducir en Napster
Lanzamiento: Sep 2010
Disquera: Columbia
Mark Ronson's love of the early '80s continues on the aptly titled Record Collection, which combines the synth-pop sound of the era with rap breaks that slot in nicely between retro-mad indie groups and the modern hip-hop scene. Ronson seems to be an ironist at heart; on the title track, Simon LeBon sings like Gary Numan while the lyrics tap into rap's fetishization of luxury goods instead of Numan's ice-cold studies of dehumanization. Then again, perhaps Ronson feels that it's all the same. Other guests include Q-Tip, D'Angelo and Fires of Rome's Andrew Wyatt.
Nick Dedina 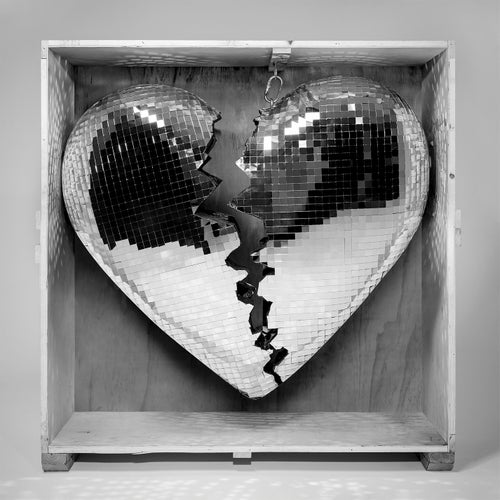 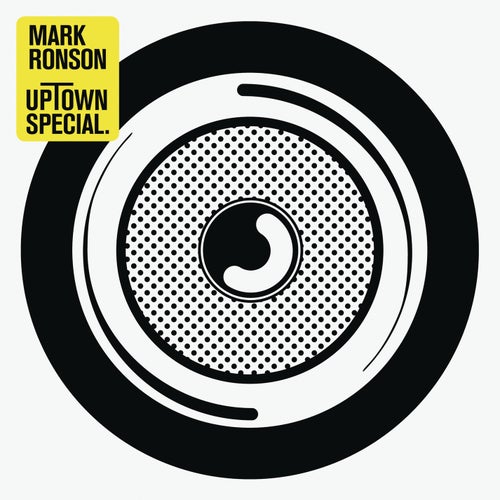 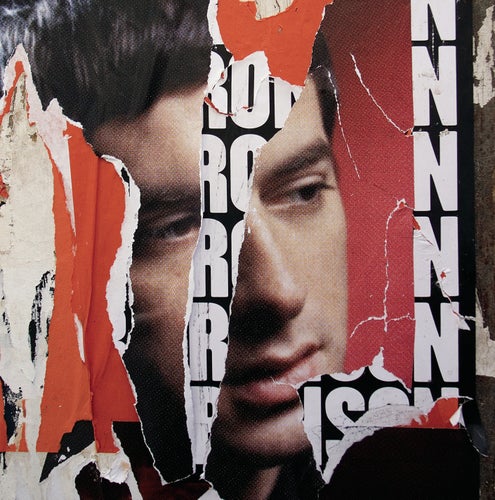 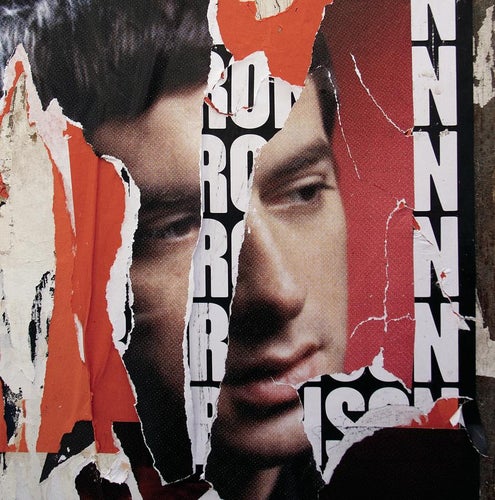