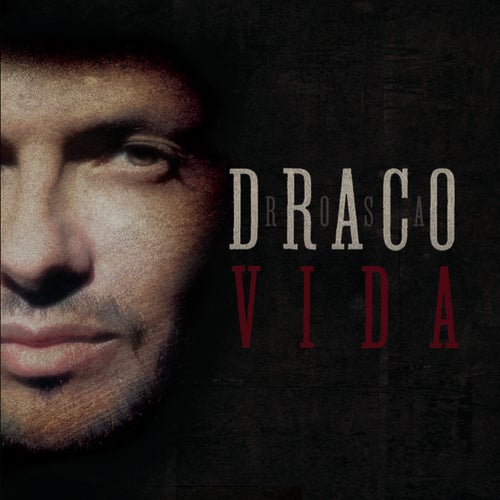 Reproducir en Napster
Lanzamiento: Mar 2013
Disquera: Sony Music Latin
Draco Rosa had cancer, so he set out to make the kind of album one makes at a career's end: a legacy-defining collection of duets with Latin's biggest stars. It's a lovely tribute to his critically acclaimed oeuvre, much of which soars as his famous fans add their own touches (the flamenco-kissed "Como Me Acuerdo" with Alejandro Sanz). But then Rosa got better, so the album became a tribute to Vida: both Rosa's and the life of his music. His signature song "Vagabundo" is as dynamic as ever, and the "Más Y Más" duet with longtime collaborator Ricky Martin is a dignified, magnetic affair.
Rachel Devitt 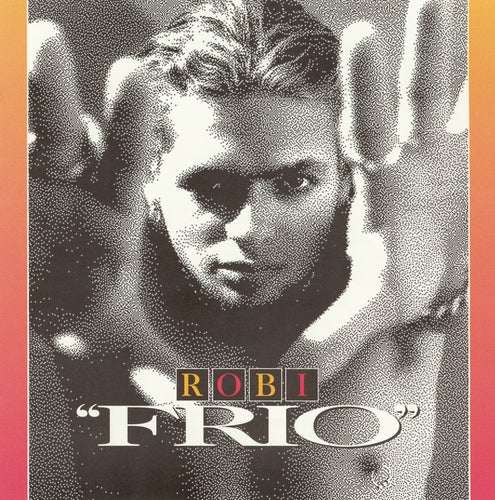 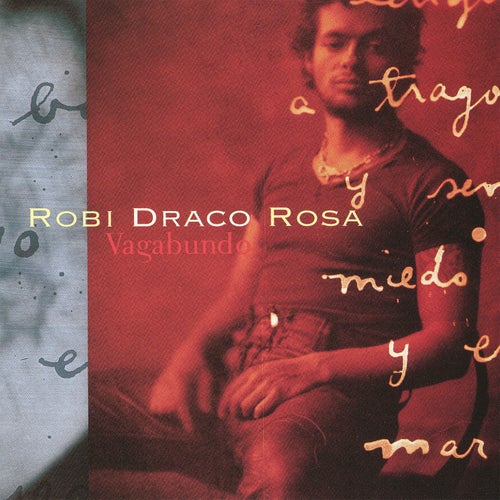 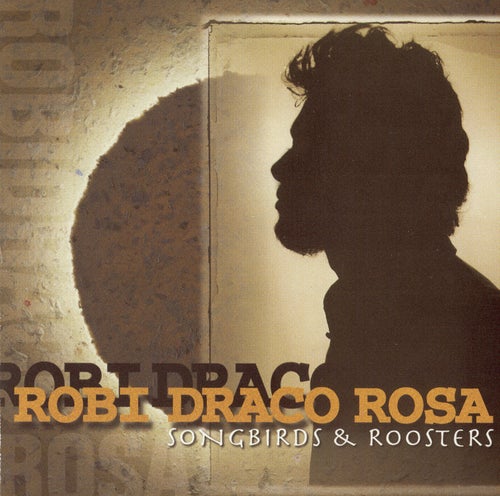 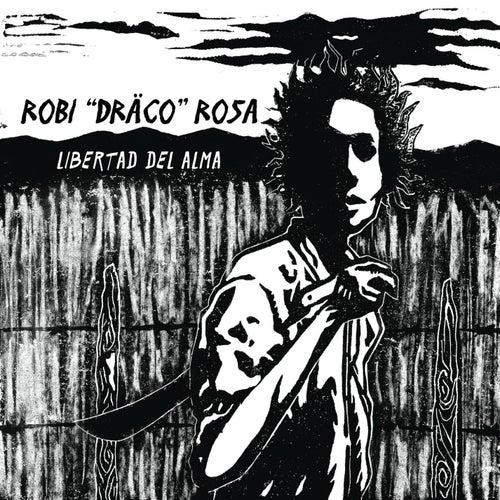