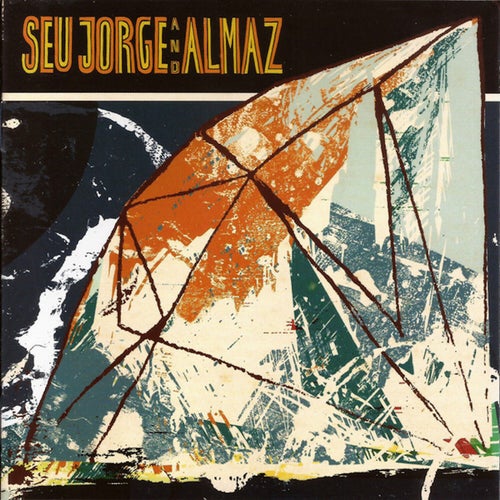 Everybody Loves The Sunshine

Everybody Loves The Sunshine

Reproducir en Napster
Lanzamiento: Jul 2010
Disquera: Now Again Records
Stick Brazil's most idiosyncratic singer, Seu Jorge, with the experimental dudes of Almaz (with members of Nacao Zumbi) and just listen to things get weird. This album is all covers, and that frees the group to wreak havoc on hallowed ground, starting with a Jorge Ben cover, which sounds like it's been flooded with river mud, to a nearly unrecognizable version of MJ's "Rock With You." Even Jorge's take on Kraftwerk's "The Model" actually rivals that group for ironic detachment. This is like an injection of darkness into pop music's veins and, as such, an indescribable relief to listen to.
Sarah Bardeen 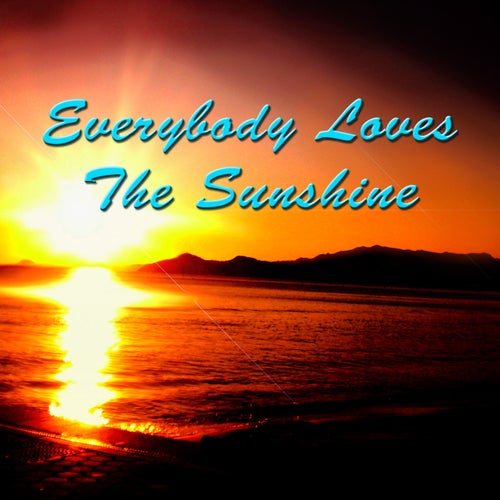 Reproducir
Everybody Loves The Sunshine 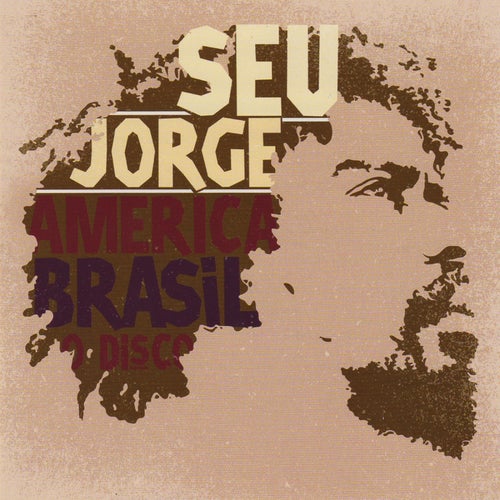 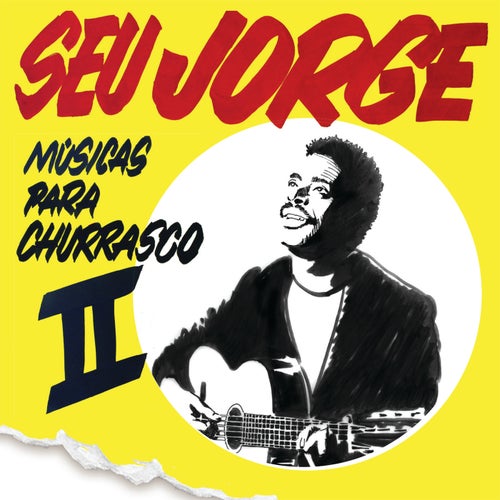 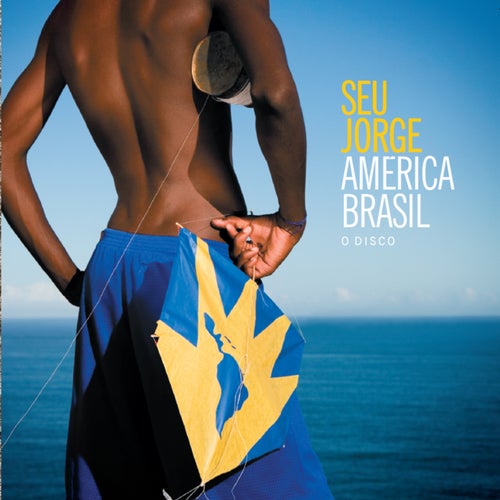