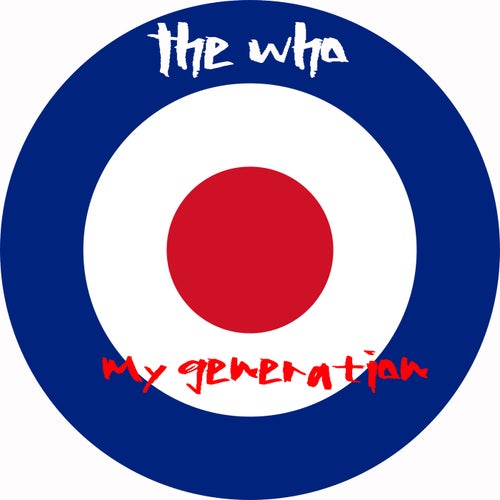 Reproducir en Napster
Lanzamiento: Mar 1965
Disquera: ScreamLite Records
The Who's 1965 debut album is not only one of their best, it's easily one of the best Mod albums ever, and it still inspires generations of parka-clad Vespa riding kids. With the high-energy songs "My Generation" and "The Kids Are Alright," the Who quickly established themselves as one of the loudest, most frenzied bands of the British Invasion.
Tim Quirk

Reproducir
The Who Sings My Generation (U.S. Version)