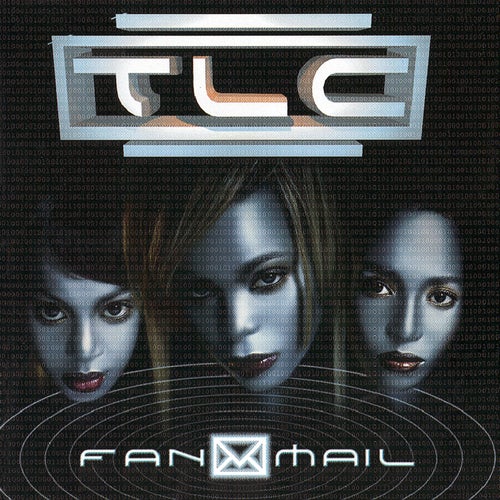 Reproducir en Napster
Lanzamiento: Feb 1999
Disquera: Arista/LaFace Records
The third and final album from T-Boz, Chili, and Left Eye, Fanmail came after a five-year hiatus, during which the group worked through some shady business deals and various legal problems. Despite the stress, they made a triumphant return, largely due to their hugely popular single "No Scrubs."
Brolin Winning 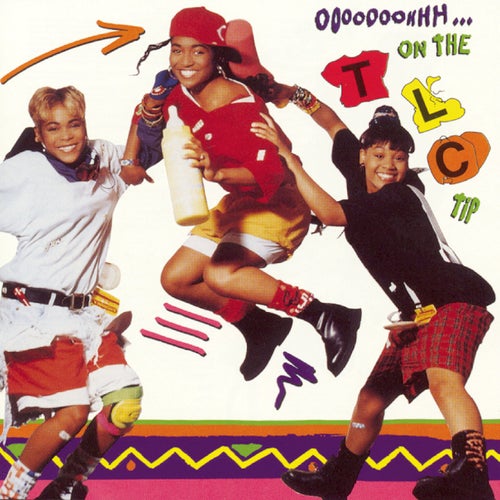 Reproducir
Ooooooohhh... On The TLC Tip 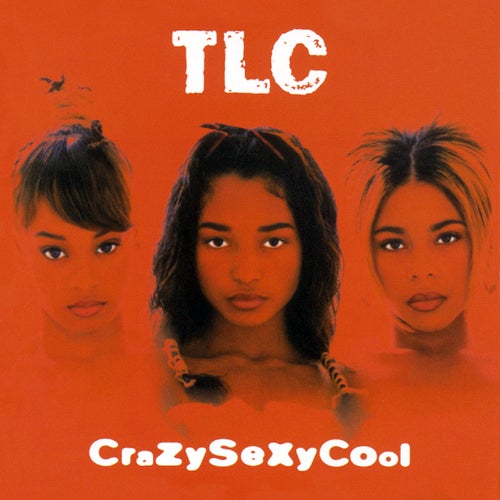 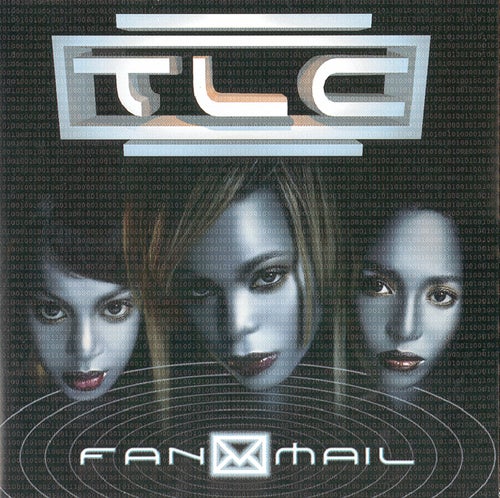 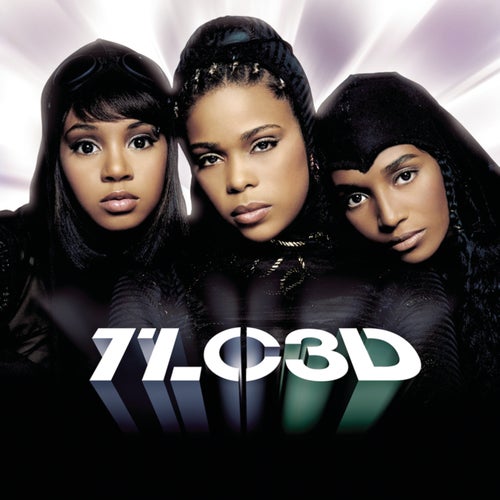